Invest Confidently in the Metaverse

The metaverse is the next stage of the internet, filled with great investment opportunities. We are here to help you tap them 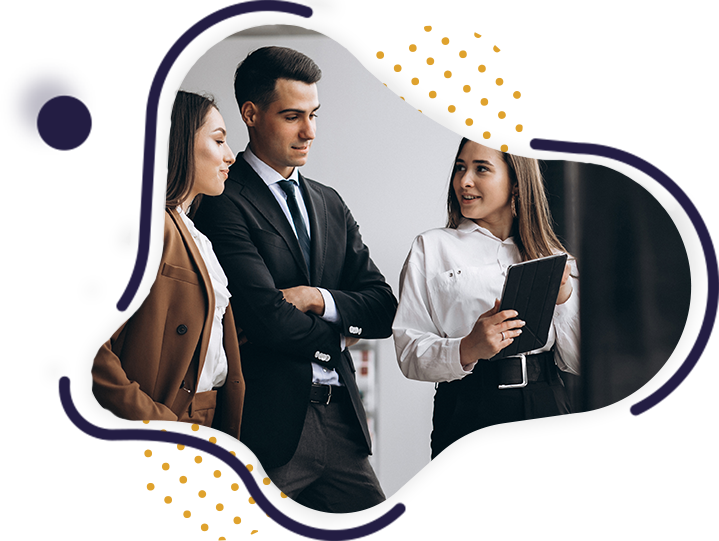 We Believe the Metaverse is the future

We believe that the metaverse will revolutionize our legacy economic, political, and social systems. With that transformation comes a meaningful generational shift in how institutions and individuals approach investing. That’s where we come in.

Learn About the Metaverse

The videos below explain in detail what the metaverse is

A quick history of immersive media: how did we get started?

Humans are naturally storytellers. For as long as we’ve been communicating, we’ve been telling stories to record our history, educate our children, and entertain ourselves. The ability to imagine events happening in a separate place, and a separate time, is widely thought to be unique to humans.

It makes sense that as we became better storytellers through painting, music, theater, and literature, we began to place greater emphasis on realism. We wanted to make the experience as immersive, engaging, and memorable as we could.

This is something the ancient Greeks took great pride in. They were some of the first to begin experimenting with the use of 3D perspective in their visual art. The Roman naturalist, Pliny the Elder, wrote at great length about how visual illusions can trick the mind - pulling us into the world of a painting - way back in the first century.

Literature, visual art, theater, and film are nothing if not attempts at re-creating snippets of reality. However, while they might be immersive, they’re not (usually) interactive.


The quest for realism

Hardware performance limitations might have slowed early efforts at building virtual worlds, but they didn’t (and still haven’t) deterred anyone from the quest.

Since the onset of the idea, humans have been fascinated with virtual reality, but most of these early explorations into VR relied on super cumbersome hardware that was less than enjoyable to use.

In spite of hardware constraints, our fascination with recreating “real life” in a virtual world has persisted, but early developers realized that there’s more to realism than just immersive graphics. A true virtual world is more than just an illusion of a physical place. There have to be things and - more importantly - people, that fill that place.